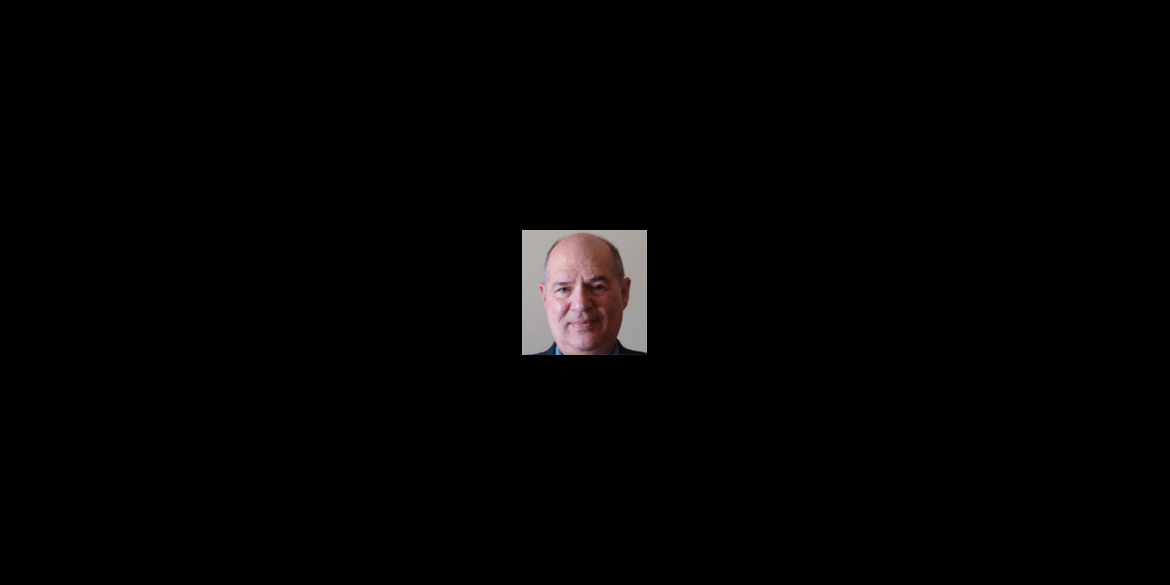 BT One Cloud for Microsoft Lync: A New BT Unified Communications Platform as a Service (UCaaS)

BT just announced the availability of BT One Cloud for Microsoft Lync (BT One Lync), a cloud service based on Microsoft Lync 2010, providing instant messaging, presence, audio, video and web conferencing, and enterprise voice. The new BT One Lync has 100 percent feature parity with a Microsoft Lync on-premise deployment, but packaged as a cloud-based service offered on a monthly "pay-per-user" basis.

The key demographic for this service are large multinational corporations (MNCs) with 2,000 or more users that have very complex network infrastructures and topologies. Customers interested in a shared multitenant infrastructure would not find this offering attractive. BT One Lync is a private cloud solution offered on either dedicated virtual machines (VMs) or dedicated infrastructure. Both constructs, according to BT Global Services are fit for purpose and will meet customer UCC requirements while supporting their needs for security and compliance. Use of VMs, however, offer a much faster ramp-up to additional innovation elements such as the introduction of the Microsoft Lync 2013 stack shortly after it ships. Some of the capabilities of Lync 2013 have to do with hybrid infrastructures and architectures with split domains and workloads.

BT One Lync federates with Office 365 (O365) and provides for Unified Messaging. With the introduction of Lync 2013, advanced hybrid technology will be available to interwork BT One Lync with O365 infrastructure. This will be a clear differentiator for those customers that are keen on outsourced cloud solutions and want to do a hybrid scenario integrating O365 and Lync in a BT One Lync private cloud.

BT has already completed its first sale of BT One Lync to a global energy company where BT will design, install, and integrate the service for 10,000 Microsoft Lync seats globally. That service will incorporate instant messaging and presence in addition to audio, video, and web conferencing. The service will also deliver full Enterprise Voice functionality to the entire user population, initially in the U.S. and then globally, providing a full PBX replacement service for the customer.

The Hybrid Architecture Services (HAS) Engagement

HAS is a professional services-led engagement that helps create hybrid deployments, whether they be on premise, in the cloud or in outsourced datacenters. And these deployments, themselves, involve hybrid integrations into existing voice estates, video estates and into communication enabling business processes across all lines of business. HAS is a key BT One Lync differentiator. Many large enterprises are at the tipping point of moving from proof of concept to deployment of UCC. One of the things holding them back is their ability to clearly articulate the business case supporting that move. Generally speaking, the best way forward for them is developing a clear cut hybrid architectural strategy that will allow them to unite all aspects of their multivendor environment to effectively and efficiently improve UCC capabilities. The hybrid architectural strategy helps customers:

Bottom line: Through the HAS engagement BT helps customers organize their thoughts around what they believe hybrid means to them in terms of technologies, deployments, integrations and financials. BT then works with customers to define and map functions to BT's capabilities and suite of offerings from vendors such as Microsoft, Cisco and Avaya to provide the reach, distribution and deployment of that strategy based on BT's reference architectures both domestically and globally however the customer wishes.

BT One Lync guarantees 99.99 percent availability. In addition, BT will offer SLA's on any bundle of their individual services such as their global SIP trunking offering and BT One Lync. With the rollout of BT One Lync, the company includes contracts on support, A/V devices, and network infrastructure - the entire ecosystem for the service - under an all-in-one solution umbrella offering, which gives its customers one throat to choke if anything goes wrong. Moreover, BT can procure those A/V devices for customers on BT contracts with aggressive pricing.

What This Means to Customers

BT is a large global provider with significant market presence and established relations with many MNCs. It has global professional services capabilities and a global sales and delivery model. The company is a Microsoft Premier Support for LyncPartner (PSLP). PSLP empowers partners to offer an end-to-end tier 1 and 2 VoIP solution support backed by Microsoft tier 3 support. Partners need a deep technical bench with an established ticketing system and a first-responder mentality as they are the first call from customers on everything they deploy inclusive of A/V devices and gateways.

Microsoft UC gold certification is table stakes. All qualified partners must complete additional certification and training to participate in the program. In addition, as part of the program, Microsoft surveys customers to understand the quality of the support being provided. They will also collect from the partner such PSLP metrics as Time to Response, Time to Resolution, etc.

BT supports the hybrid model. Its goal is to interoperate with legacy premises-based platforms and over time migrate customer UCC functionality to the cloud in a manner consistent with the jointly defined HAS-built roadmap. All of BT's hosted services offerings are sold as managed services. This includes on-premise deployment of hardware in the customer's BT-managed datacenters, as well as cloud deployments going into BT-hosted datacenters.

BT offers complete, end-to-end professional services to help IT organizations manage all facets of public and private cloud solutions. This includes applications, networks and systems management as well as corporate IT governance, security and overall service levels. Nonetheless, all likely candidates should be similarly evaluated using an RFP inclusive of a proof of concept.