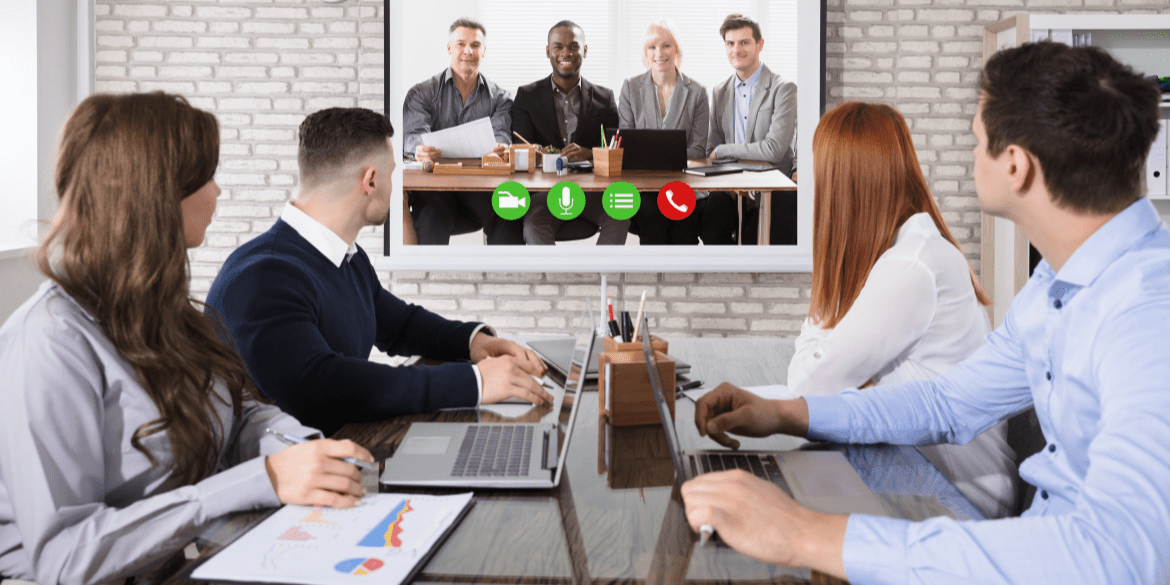 I was a bit disappointed in last week's Infocomm event. That show has become a major conference for the video conferencing industry and I expected interesting announcements this year. There were not many.

Pexip and Acano launched. They are very intriguing firms. Check out the links for coverage on NoJitter.

There was not a lot of news from the incumbent leaders. Some didn't announce anything and some attempted to make little into bigger announcements. However, I was intrigued by a paragraph in Vidyo's announcement on new NUC-based room systems.

What's a NUC? It is Intel-speak for the Next Unit of Computing. For lack of better term, the NUC is a small PC. Intel is largely associated with specific components in a PC, but it's time to stop thinking about PCs as a collection of parts.

For decades IT professionals and hobbyists enjoyed customizing and tinkering with their computing hardware. Apple realized that to grow the market by an order of magnitude, a different approach was necessary. Its idevices aren't typically opened by its customers, in fact, doing so voids the warranty. Devices, not components, represent the future of computing.

Intel introduced the NUC last year. It is a miniature PC at about 2"x4"x4", and packs a lot of punch. The NUC is quiet, small, inexpensive and a major departure from the everyday PC mini tower (which isn't so mini). It isn't a sealed device like Apple's approach, but realistically it won't be opened much by its owners.

What Vidyo announced is that its partners can now assemble their own Vidyo room systems. Vidyo provides the software and kit directions which center around the NUC - which are available from distributors around the world. This is a huge shift from proprietary hardware-based solutions. For the end user, it uses mass produced standard hardware (read cheaper). For Vidyo it simplifies its business with reduced manufacturing, inventory, and exporting (read software focus). For dealers it means value-add and integration opportunities (read margin).

A few notes: This solution can only work with one monitor. That's partially because the NUC only has one HDMI port, but I don't see why two NUCs can't be used with (future) software that creates a single virtual system. Also, the Vidyo software supports far end camera control (ptz) on the BCC950.

This is a fairly significant transition and if history is any indication - then the NUC will get cheaper and faster while simultaneously the video software improves. The hardware restrictions of the NUC are not as severe (or as expensive) as the ASIC hardware-based room systems. This transition is part of the ongoing democratization of video, and will bring video to many more locations and rooms.