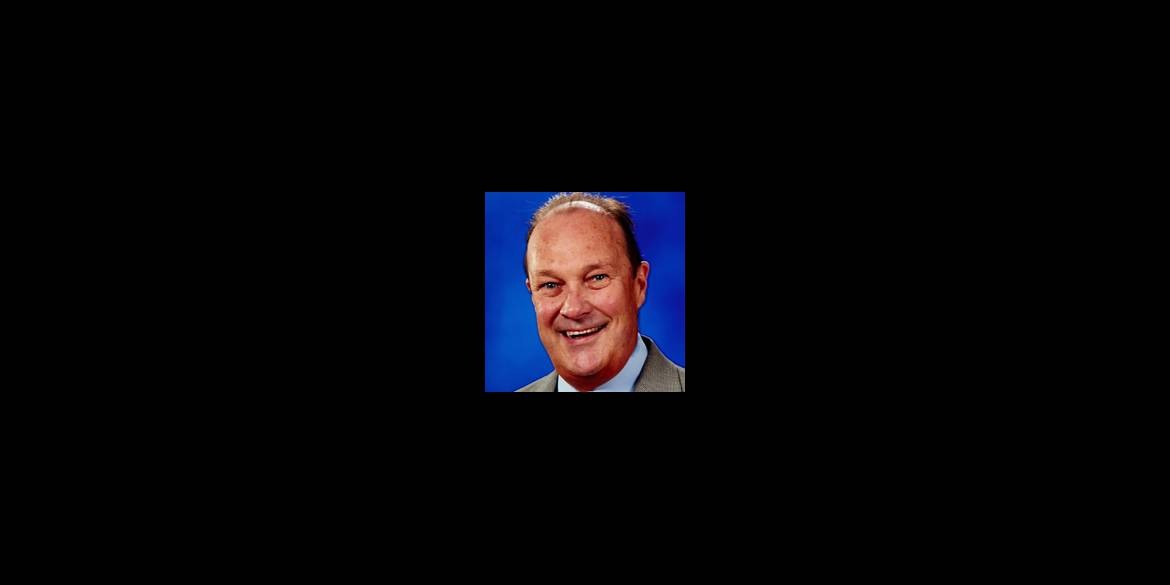 In what seems like a major case of déjà vu, the term "WiMAX" has miraculously popped up in the papers this week. For those with short memories (or those who don't bother remembering failed technologies), WiMAX or Worldwide Interoperability for Microwave Access, was a standard for fixed and mobile wireless Internet access that had a short and uneventful run starting around 2007.

Sprint had been a big promoter of the service, which it intended to run in the copious amounts of spectrum it owns in the 2.5 GHz band. The company launched its first service called Xohm in Baltimore in 2008, and eventually partnered with Craig McCaw-owned Clearwire Technologies of which Sprint owned over 50%. The company was eventually acquired by Sprint but ceased operations in March 2016. Sprint is now using that 2.5 GHz spectrum as part of its carrier aggregation plans and claims that 40% of its network traffic is on 2.5 GHz channels.

What proved to be the death knell for WiMAX was a dearth of mobile devices that supported the service. A suit brought this week by the Federal Trade Commission (FTC) against Qualcomm seems to indicate that lack of user devices might not have been a coincidence. The complaint deals primarily with Qualcomm's dealings with Apple Inc., saying that when the iPhone maker sought relief from Qualcomm's royalties, Qualcomm conditioned that relief based on Apple's using Qualcomm's chips exclusively from 2011 to 2016.

What brought WiMAX into the conversation was this statement in the complaint, "Under a 2007 agreement, Qualcomm agreed to rebate to Apple royalties that Qualcomm received from Apple's contract manufacturers in excess of a specified per-handset cap. Qualcomm's payment obligations were conditioned upon, among other things, Apple not selling or licensing a handset implementing the WiMax standard, a prospective fourth-generation cellular standard championed by Intel and opposed by Qualcomm."

While it is ancient history now, back in the 2007-2008 timeframe, there was something of a technical battle going on to define what would be the next or 4th generation mobile technology and the two contenders were LTE and, you guessed it, WiMAX! While LTE was backed by Qualcomm and most of the cellular industry, Sprint, Intel and a rag tag collection of cable operators were pushing WiMAX.

Technical developments in smartphones have largely plateaued today, but starting with the introduction of the iPhone in 2007, it was handsets that drove the market, and the Apple-AT&T alliance ruled the day. If what the FTC is claiming proves true, it will certainly put an interesting coda on the WiMAX story.

Qualcomm truly is a powerhouse in the cellular industry controlling numerous key patents that are central to every device sold. An analysis by The Motley Fool in 2014, put Qualcomm's take on every smartphone sold at $24, and they sold 716 million chips. At a cost of manufacture of $13.72, that works out to a profit of over $7 billion!

Qualcomm is also one of the drivers behind LTE-Unlicensed (LTE-U) or the idea of running LTE networks in the 5 GHz unlicensed band, so the mobile operators could increase the spectrum available to them without the cost of buying licensed spectrum. Of course that would put them in contention with customers' 5 GHz Wi-Fi networks. Qualcomm is also one of the founding members of the MulteFire Alliance that is developing a standard for LTE-U.

So if you're a fan of conspiracy theories, this story has all the makings of a doozy. We will be following this story closely, as it involves two of the biggest names in the mobile industry, Apple and Qualcomm. As Joseph Heller wrote in Catch-22, "Just because you're paranoid doesn't mean they aren't after you."