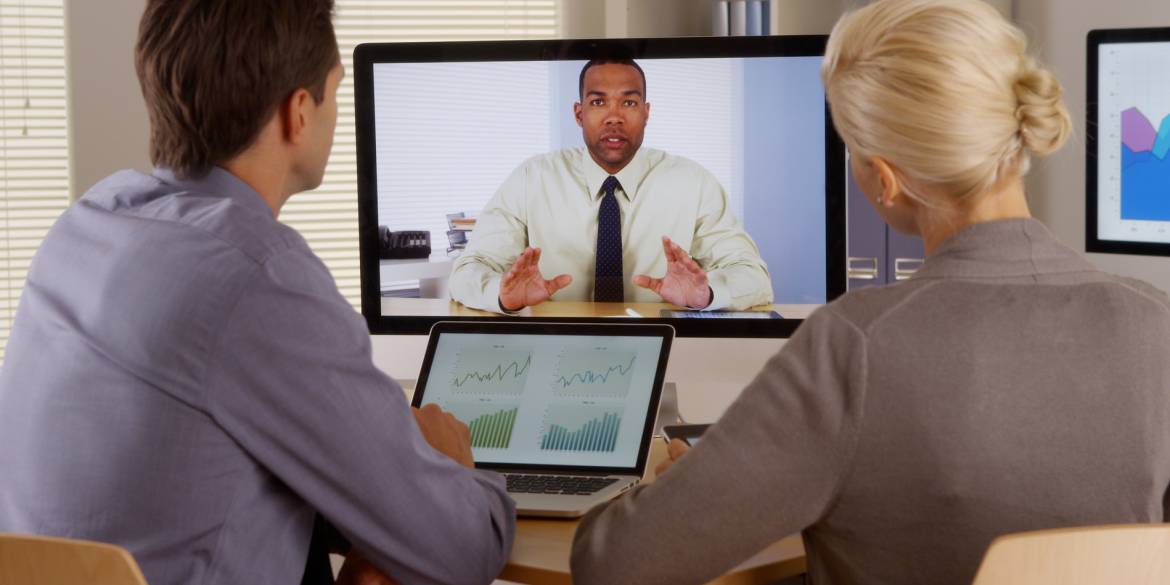 Avaya Back on Track

Getting More from Microsoft Teams