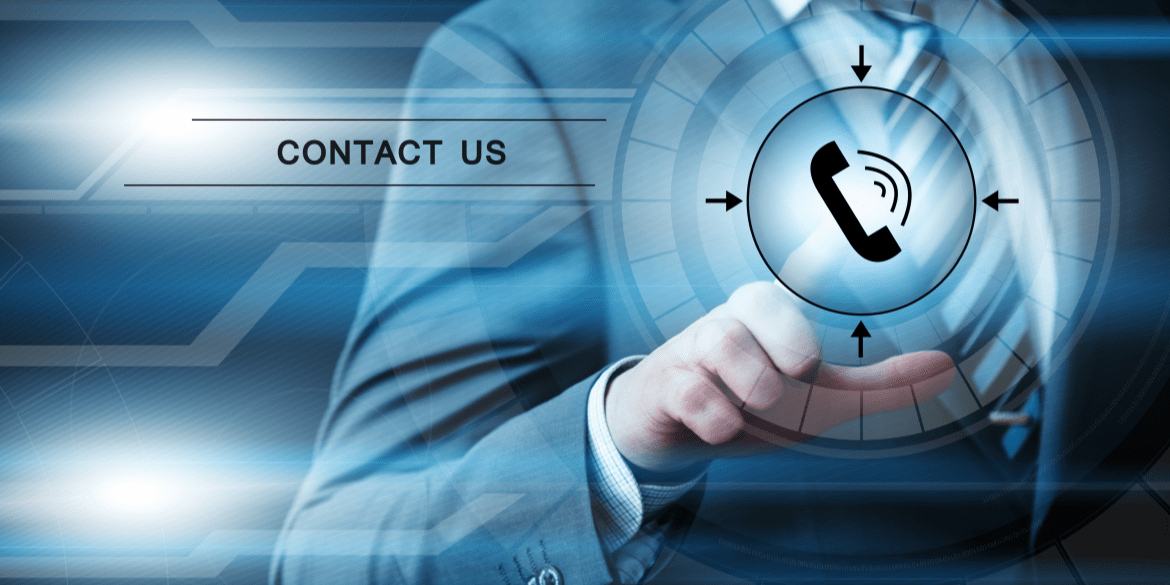 Would a second leveraged buyout be more successful this time?

As most everyone knows, Avaya went private back in 2007 for approximately $8.2 billion and then struggled with the debt burden, which led to the bankruptcy filing in January of 2017. Emerging from the bankruptcy in late 2017 (and becoming a publicly traded company again), Avaya’s margins have improved, but the financials still don’t look favorable. First quarter 2019 revenue is down compared to the first quarter of 2018, and even creative accounting can’t produce the type of funds needed to clear the debt anytime soon.

To many industry observers, a leveraged buyout raises familiar caution flags. In 2007, Avaya had annual revenues of about $5.28 billion and net income (non-GAAP) of about $281 million. By 2016, revenues dropped to $3.7 billion and Avaya was unable to reduce the $6 billion debt load. In FY 2017, Avaya’s revenues dropped to $3.27 billion and for FY 2018 revenues totaled $2.85 billion (although it claimed pro-forma revenue was just over $3 billion). Although Avaya has improved operating income, the continued year-over-year revenue drop makes any debt anchor look bigger and bigger.

It appears the proposed leveraged buyout could create a similar situation. The current debt load may be half what it was before, but it is, once again, larger than total annual revenues. Thus, it still represents a huge drag on Avaya’s financial performance and prospects. If a private equity firm increases that debt due to financing of the buyout, it will put even more pressure on reversing the revenue drop and continuing to improve cash-flow results.

Why would any private equity firm consider acquiring Avaya? Two clear factors are in play: an abundance of private equity cash on the sidelines in need of investing, and a belief that Avaya’s emphasis on increasing recurring revenue offers a brighter financial future. This is why Avaya has touted its conversion from a hardware & software sales business model to one based on software subscriptions, professional services, and cloud or “as a service” customers. Still, it would be better if the private equity firm does not add additional debt to make the deal work – investing in Avaya rather than use financing to raise the capital to buyout the stock.

In addition, like other recent private-equity buyouts (such as Mitel), it would free Avaya from the scrutiny of public investors and reduce regulatory requirements. Avaya’s eventual success may depend upon moving away from the short-term-results focus normally associated with publicly traded firms.

Should enterprise buyers avoid Avaya? No – at least not based purely on the possibilities under discussion. Avaya’s products and services portfolios represent quality options. Combined with a large installed base and decent market share, Avaya is positioned to remain a part of the industry if there are financial challenges in the future. Even another bankruptcy down the road would not likely drive Avaya solutions from the marketplace.

Some analysts point to the recession of 2008 as a major reason why the private equity route did not work so well for Avaya the first time. Some of these observers are also warning that we are overdue for another recession, which would add to Avaya’s challenges at a critical time. Other analysts suggest Avaya’s struggles had more to do with poor management and some ill-advised moves, such as the acquisition of Nortel assets. In any case, round two of an Avaya private equity buyout must produce better results or an industry icon may be reeling once again.

UC Evolution - Moving Forward but Still Encumbered by Legacy? The Solution for the Avaya and Microsoft Teams Customer