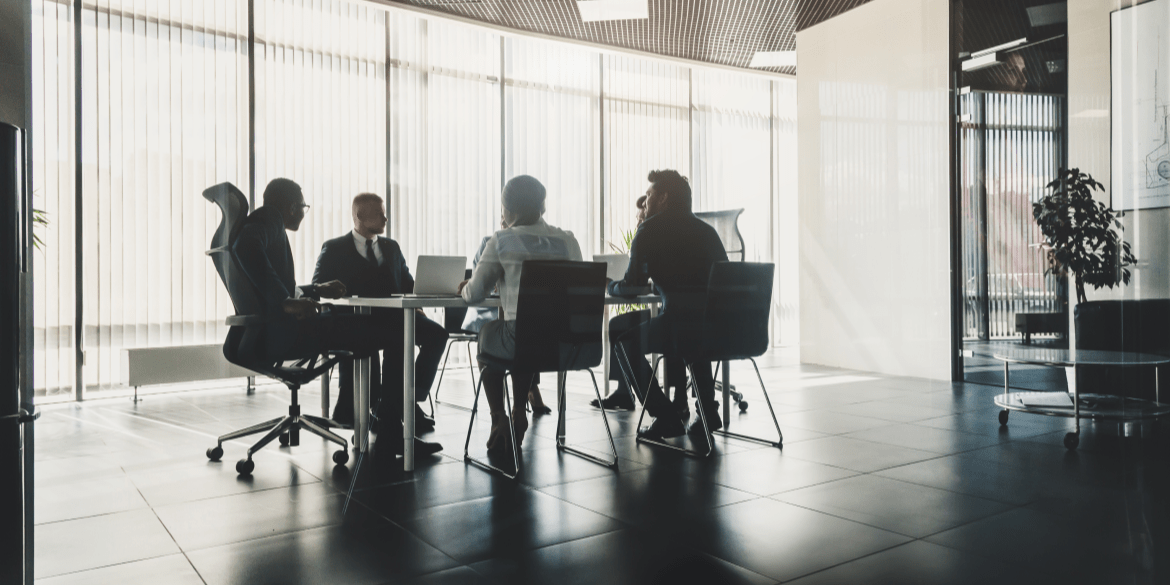 Channel partners have always played a very large role in Avaya’s go-to-market efforts, and have been key to the company’s growth, helping to support Avaya’s large installed customer base. With a new CEO and relatively new North America Channel Chief, Avaya has been on a mission to listen to and engage with its channel partners to better understand their views and concerns.

North America Channel Chief John Lindsley has been on the job for only six months but has made major strides in restructuring and improving the North American channel organization. Both Lindsley and new Avaya CEO Alan Masarek are keenly aware of the importance of channel partners and have been spending a good deal of time meeting with partners to hear what they have to say – both the good and the not-so-good.

Since he’s been with Avaya, Lindsley has been focused on listening to and understanding the “voice of the partner.” Within his first 90 days on the job he met with 50 channel partners and identified several priorities for the company, taking both a strategic and tactical approach to improving the channel organization and operations.

Sharing Insights and Updates at the Avaya Partner Community Council

Over 150 Avaya partners gathered recently at the Avaya Partner Community Council (PCC) meeting in Nashville, where Masarek and Lindsley engaged in a series of one-on-ones, small group meetings, and open group settings. While acknowledging the challenges Avaya is currently facing, Masarek discussed the plans being put in place and the involvement expected from partners. During his remarks, he noted that 80% of Avaya’s revenue comes through the partners, and “there's very little that's as important than the work that you do.”

Noting that this was the first time an Avaya CEO attended the PCC meeting, partners were encouraged by Masarek’s presence and honesty. Masarek is known in the industry for his openness and transparency, and this came through crystal clear during the meeting. In fact, one partner noted, “I've been in this organization for over 20 years. I don't think we've ever seen the support from the senior leadership that we're seeing now, and we appreciate it.” This sentiment was echoed by many others at the event.

At the PCC meeting, both Masarek and Lindsley discussed what they’ve been hearing from partners, and the changes Avaya is making to help improve channel operations.

I had the opportunity to speak with Lindsley about what he’s been hearing from partners and some of the changes taking place. Based on his meetings and discussions with as many channel partners as possible, Lindsley identified four key themes that are top of mind for partners:

Responding to partner concerns and feedback in these areas, Lindsley has made significant changes and improvements to the Avaya channel organization. For starters, he brought together the two groups responsible for standalone public cloud and the North American channel to better align resources and recast the channel coverage model.

He explained that Avaya’s mission is to mobilize and activate its partner ecosystem to create demand, expand within customers, extend go-to-market reach, and grow revenue by acquiring new customers and retaining and modernizing the installed base. Priorities include retaining and modernizing the installed base, creating demand to acquire new logos, increasing MRR, injecting CCaaS, Private Cloud, Avaya Spaces, etc. deeply into the partner ecosystem, and driving traditional business partners to grow activity, revenue, and cloud sales.

To help meet these goals, Avaya is enhancing the Channel Account Manager (CAM) model with a focus on top-of funnel-creation, protection of the installed base, acquiring new logos, managing events, and understanding how Avaya fits into its partners’ business strategy. Avaya is prioritizing development and investment activities while tearing down the walls and making sure CAMs are aligned with and have access to Avaya’s entire portfolio. With improved geographic coverage, CAMs will be closer to national and named channel partners.

Channel partners noted that they didn’t have enough visibility into Avaya’s product roadmap, so moving forward Avaya will publish its roadmaps to partners, including feature delivery for each quarter to help develop a steady cadence and build trust with the partners.

In terms of product, the Avaya IP Office product had previously been set aside to make way for Avaya Cloud Office (ACO - the joint RingCentral product). Many partners want to be able to sell IP Office in addition to ACO, allowing customers to choose which product works best for their particular needs. After hearing their concerns, Avaya is bringing IP Office back into the mix to give more options to partners and customers.

These changes will help Avaya as it strives for “innovation without disruption,” and meeting customers’ desired business outcomes while taking them on the journey they want at their own pace.

Masarek and Lindsley recognize the amount of work to be done, but both are very serious about doing what they can to support channel partners, which are THE engine for Avaya’s growth. As Masarek told the partners at the PCC meeting, “I want to be a better partner to our partners and make progress going forward, so that's what we're doing.” The messages from Masarek and Lindsley should be reassuring to Avaya channel partners and reignite their enthusiasm for selling Avaya products and services.

Stay tuned for my video interview with Masarek, where we’ll get into more detail about what he’s hearing from partners and the plans that will be put in place in the coming months.