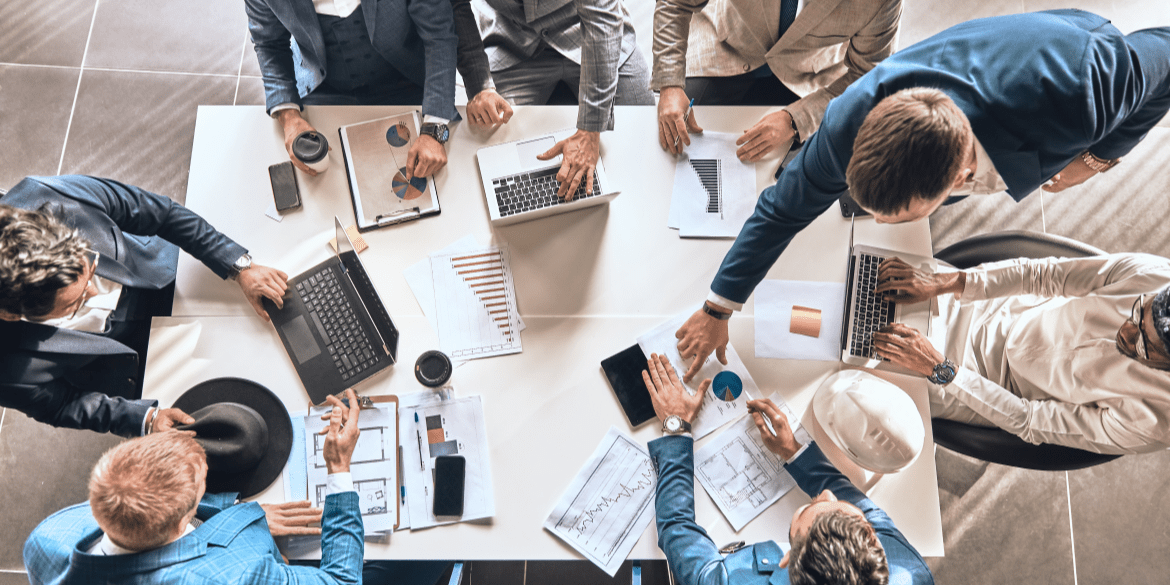 Peter Drucker was a management consultant, educator, and author. His writings contributed to the philosophical and practical foundations of modern business. He invented MBOs as a concept, and is generally known as “the founder of modern management.”

I know this because I have a B.S. in Business. I intend to write a book called “The Art of the BS.”

Below are selected iconic quotes. I’ve taken the liberty to apply them to the current state of enterprise communications and collaboration.

“If you want something new, you have to stop doing something old.”

Telecom is an industry with a lot of something old. Modern telecommunications has roots that are over 100 years old, and the industry is filled with brand new anachronisms. This includes the terminology such as I will “dial” you. Good enough is the enemy of new. For example, IM/p caused the UC industry to initially miss workstream collaboration.

It’s hard to break old habits, especially when they were once best practices. Take a look at what’s old, and question if we still need it. Such as:

The UC industry has an awful lot of “me too” press releases. “Look at our new conference saucer, it’s just the like others.” However, things have become more interesting over the past few years. This is indicative that the industry is moving from a mature state back to an innovative stage.

For example, it was really something how Microsoft pivoted from SfB to Teams. SfB was designed and built for a different era, and Microsoft made a bold commitment to the future with Teams. Other bold moves include Plantronics moving into voice and video endpoints with its acquisition of Polycom, and 8x8 acquiring Sametime. These are not simple industry consolidation plays.

There’s also product changes such as Cisco putting NVIDIA chips in its room systems well before they knew why, and payment models such as Alcatel-Lucent Enterprise offering hotels a pay-as-you-book option. These are bold, out-of-the-box, risk-taking decisions.

Of course risk does not equate to success. Mitel had to undo its acquisition of Mavenir. And, Cisco had to walk away from the Cius. But, playing it safe is no way to win.

One of the problems with telecom in the past is lag time. It can take years for a vendor to identify the need for a new feature, develop it, and release it. Then another year for the customer to implement it - and that makes near term needs a long term project.

This is one of the big drivers toward cloud-delivered services. Not only are the innovation cycles shorter, but the commitment and/or changing costs are lower. The future is as hard as ever to predict, but the ability to adapt to future requirements is now easier.

Twilio and Vonage have gone even further with options that can eliminate the ISV. They give the customers the tools required to customize and implement as and when needed. The cloud doesn’t require we wait for major and minor releases.

“The most important thing in communication is hearing what isn’t said.”

There are two key points to consider here. The first is visual communications, and how much more it conveys than audio alone. Visual communications has finally become mainstream. It took about 30 years longer than expected, but it’s generally available with cameras on every device now. Video is also inexpensive and reliable.

A new consideration is AI, or machine listening and speech technologies that can detect things that humans often don’t hear. We don’t always detect changes in inflection or emotional state. AI is also good at hearing what is said, simplifying note taking efforts. Dialpad, for example, now offers full transcription services of all calls. It can either supplement or replace note taking completely.

“Meetings are by definition a concession to a deficient organization. For one either meets or one works. One cannot do both at the same time.”

This one is out of date as the nature of modern work has changed. There was a time when work and meet were binary endeavors. Think of the meeting wrap-up phrase “ok, get back to work.”

We now live in a collaborative-time, and meetings are indeed often productive. Sure, there are still basic check-the-brain-at-the-door communications and alignment meetings, but now there’s team, productive meetings where work gets done. As our work has become more digital, it is easier to share and collaborate with technologies such as video, screen-share, co-editing document apps, and e-whiteboards.

What’s most fascinating to me is the uptake of workstream collaboration applications such as Teams, Webex Teams, Circuit, and Glip. These applications transform standalone meetings into components of ongoing conversations. They contain the build-up, action items, notes, follow-ups, and in some cases even transcripts.