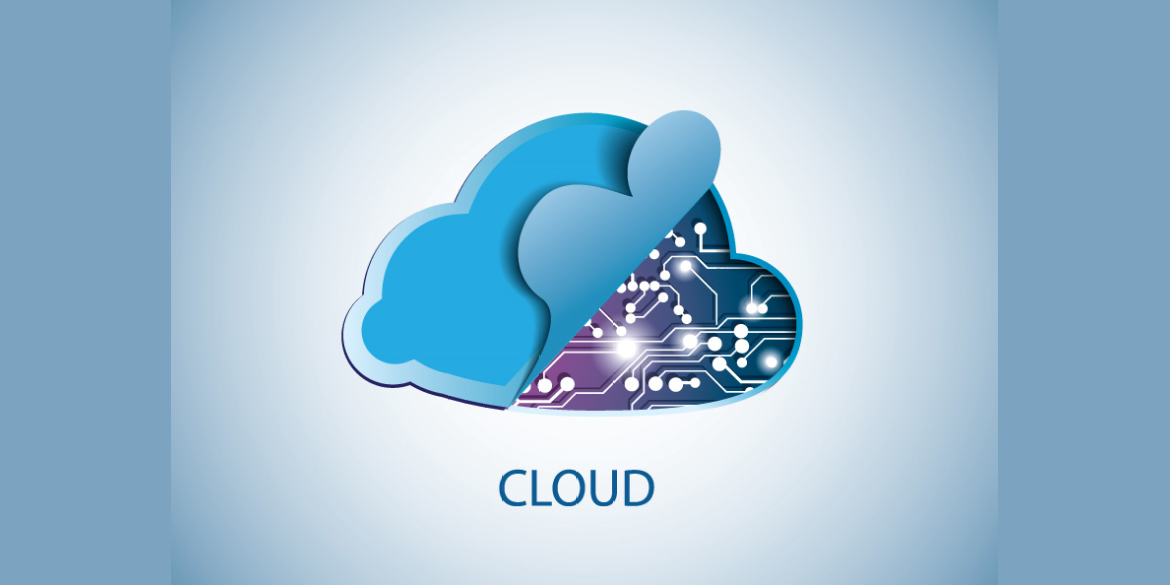 RIP to the Premises PBX, a last millennium dinosaur, unable to migrate to the UCaaS cloud

Yesterday, Mitel announced that they were entering into a relationship to have RingCentral MVP become the UCaaS migration offer to be made to the existing (and future) Mitel “single-instance” user base. The key message is that as customers migrate to UCaaS with Mitel, they will move to RingCentral MVP as the solution.

Mitel now joins Avaya, Alcatel-Lucent, and Atos/Unify as partners with RingCentral in migrating their premises bases to the UCaaS cloud. Further, NEC has partnered with Intermedia to migrate their base to UCaaS. For each of these companies, their inability to either deliver a quality UCaaS solution or to build a UCaaS brand drove them to seek out an alternative as their existing bases went to the cloud. As the industry learned during the VoIP migrations that saw Cisco gain 45% of the U.S. installed base, incumbency does not guarantee migrations success in major transitions, and cloud is a major transition.

Of course, Vlad Shmunis and the RingCentral team are to be complimented for a successful strategy that has delivered the opportunity to have an advantageous position in migrating over 200M premises seats. Even with a 10-30% migration success rate, that is an additional 20-60M UCaaS seats, resulting in a multi-fold growth in RingCentral subscribers. Well played.

While these RingCentral partners were not successful in delivering an internal UCaaS platform, Cisco and Microsoft were. However, neither migrated, both replaced. The next-generation Cisco Webex UCaaS platform is not based on the VoIP Call Manager telephony product of the last millennium, it is a new development. And Microsoft migrated from earlier implementations of VoIP to a new cloud UCaaS implantation with Teams. Both companies followed the innovators dilemma advice and created new teams to drive a transformational change.

The result is that all the premises single customer PBX/communications software that was developed, some in the last millennium, some more recently, have now all been abandoned in the path to UCaaS. It is now clear that those platforms, and often the companies that built them, were not capable of managing the migration to UCaaS, multi-tenancy and the cloud. The only way to succeed in UCaaS is to abandon the past. Just as VoIP changed the market and the landscape in the 2000s, the rapid migration to UCaaS and cloud, surely being accelerated by business changes driven by the pandemic, have once again transformed the market.

The result is that we now are moving into a new time in the market. Cisco and RingCentral both have access to large premises PBX bases to migrate. Microsoft and Zoom have seen exponential, even viral, adoption of their advanced video and collaboration services during the Covid pandemic, resulting in huge numbers of video users with relatively low telephony adoption. The result is that Microsoft, Cisco, Zoom, and RingCentral appear to be emerging as the market leaders.

The four competitors currently often have overlapping customers and offers, as well as sometimes interoperating, so the path of the market remains unclear. Will telephony drive the migration to video and collaboration or will the adoption of video and collaboration drive a converged migration with telephony from the same vendor? As the companies move to consolidate their competitive offers and positions, it will become more clear which values and adjacencies -- Microsoft Office/IT adjacency, Cisco VoIP and networks, Zoom consumer familiarity and use, or RingCentral brand and channel/migration -- will be successful in the market. Continuing a long-term tradition in the enterprise communications market, there will continue to be multiple UCaaS options available with great technology and large-scale adoption. This choice should enable customers to choose the best option that fits their business needs. This next generation of market competition will keep innovation lively and drive new offers and economics going forward. It looks like this will be the roaring 20s.