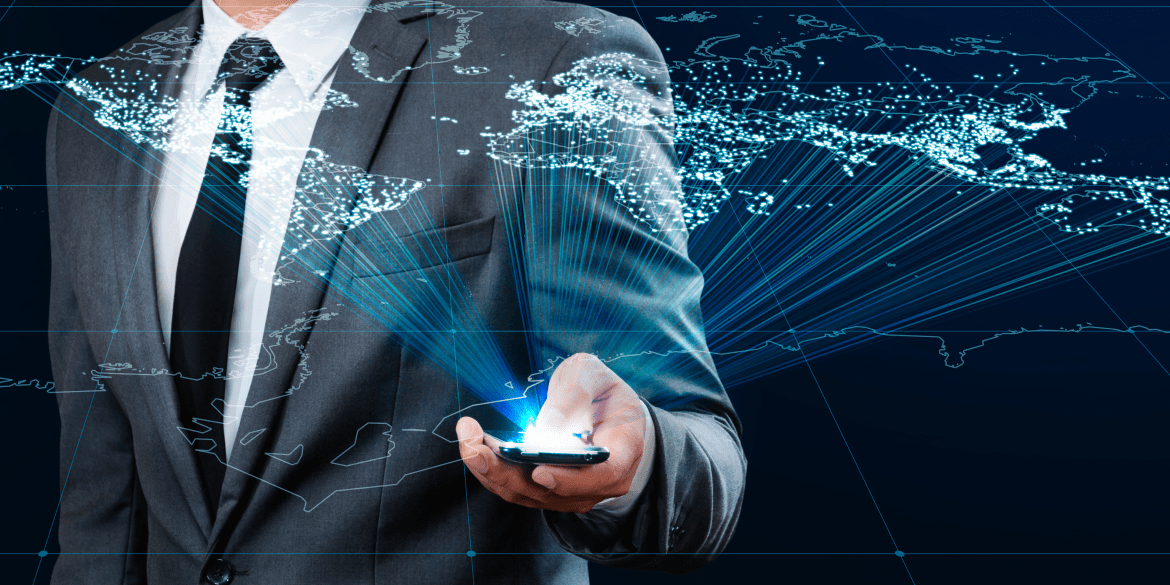 This is part of a series of case studies showcasing how companies and organizations achieve their communications objectives with Mitel technology.

Ensuring our children’s safety, health, and well-being is one of the most important goals of our communities and educational institutions. When sending their kids to school every day, parents expect the schools to have the right tools in place to ensure their children’s safety. However, many schools and school districts have outdated technology that impedes efforts to get emergency personnel and first responders to the right place at the right time when there’s a medical situation or emergency.

With six campuses supporting three elementary schools, one intermediate school, one middle school, and one high school, Lovejoy Independent School District in Collin County, Texas, needed a new phone system for its 600 employees. The school district was looking to replace its outdated Nortel phone system with a solution that could ensure reliability and enhance communications in emergency situations.

Safety was just one of the school district’s concerns. Its outdated phone system had significant voicemail storage limitations, didn’t provide the capabilities to track calls and log call information effectively, and was limited on a “Do Not Disturb” feature, which meant teachers were interrupted by phone calls during lessons.

As Dennis Womack, Assistant Superintendent for Operations, explained, “Our Nortel phone system was no longer supported, which meant that parts and software weren’t available, so we were forced to move to another solution. We put out an RFP and looked at different solutions, and found that Mitel was the best fit for us. The system is very easy to use and implement, while being cost-effective and providing the feature set we need.”

The school district worked with Affiliated Communications to deploy 750 Mitel phones throughout the campuses, providing a phone and voice mailbox for each classroom, in addition to offering conferencing capabilities and Mitel’s 911 notification solution. The system also includes a Time of Day Call Restriction feature that puts all classroom phones into “meeting mode” at scheduled intervals, ensuring teachers aren’t interrupted by phone calls during class.

Schools deal with a variety of emergency and non-emergency situations every day – whether it’s a child who falls off the playground set and breaks an arm, an allergic reaction during lunch, a staff member having a cardiac episode, or the unfortunate reality of an armed intruder.

With Mitel’s 911 solution, the phones are tied to a physical room so that any time 911 is dialed from any phone on any campus, a group of individuals at the campus and district level are notified. Womack explained, “When there’s a 911 call, the administrative office staff, receptionist, counselor, nurse, and principal all receive an email and text notification alerting them that 911 has been called, as well information on which room and extension number called 911.”

Student and teacher safety is also improved with the system’s ability to enable specific phones and users to make public address announcements through the phone system. Approved users can dial a code and make announcements as a back-up to the public address system, alerting students and staff of situations such as a tornado warning.

Enhancing Communications for Teachers and Staff

Whether it’s a parent with a question about a homework assignment or a personal call from a spouse or child, teachers need to be accessible by phone during non-classroom time. Each Lovejoy ISD classroom has a DID number so that external parties can dial the classroom directly without having to go through voice prompts or dial extension numbers. Each teacher also has a voice mailbox to access their messages. Noting that the staff prefers to keep messages for several days rather than deleting them immediately, Womack explained that the system can store messages for 14 days and then auto delete them. Teachers get email notifications when they receive a new voicemail message and can listen to the .WAV file of the message rather than calling in to the voicemail system.

“Teachers really like that they get the email and can listen to the message, which is much easier and takes less time than calling in to their voice mailbox,” said Womack, adding, “Teachers and staff receive a good number of voice messages from parents and others, and this capability saves them time and makes them more efficient.”

While class is in session, external calls go to the teacher’s voice mailbox, and messages can be accessed during breaks or after school. Womack noted, “The teachers don't have to remember to put the phone in available or unavailable mode, as it’s done automatically, making it easier for the teachers.” For safety reasons, there’s an override option enabling administrative staff to call the classroom if and when necessary, allowing for communication between the office and classroom.

Ease of use is important for any organization’s communication system. By accessing the phone system’s advanced capabilities from a laptop or mobile device, users can make calls with one click from their contact list or by entering a name, and can easily join a conference call from any device. By viewing a list of calls and missed calls on the desktop or mobile device, staff can return a call with one click, saving time and improving efficiency.

Effective communications among staff members throughout the school district helps to ensure they are productive and effective and that operations run smoothly. With several campuses, Lovejoy ISD staff often need to use the system’s conferencing features to enable better communication and collaboration. The district can set up a conference bridge for video calls, screen and document sharing, and more.

Womack explained, “I can show someone how to do something by sharing a screen and walking them through the steps. If we’re writing a new report, having several sets of eyes is helpful and reduces errors.” This capability has proven to be very useful for coordinating with facilities staff during construction projects, and for parent-teacher conferences when a parent can’t attend in person.

As Easy as ABC

As a relatively small school district, Lovejoy ISD has limited IT resources, requiring communications solutions that are easy to deploy and manage. Womack explained that he’s worked with many phone systems throughout his career, and the ease of use of the Mitel system was a huge benefit to his organization.

“Basically, we put in the phone system, did all the initial programming, and haven’t had to touch it since. The management system is web-based and any of our technicians can make any necessary changes without having to know any special code. After the directory of users is set up, it’s all plug-and-play-and-forget – there’s not a lot of work to maintain it,” said Womack.

As a fairly distributed organization in a rural area, Lovejoy ISD opted for an on-site-based phone system that will ensure organization continuity even if the Internet goes down. As Womack explained, “We chose an on-site solution so that when we lose connectivity to the world, which happens occasionally, we can still communicate internally through the phones and dial 911 if necessary.”

Ensuring a safe and effective learning environment is one of the primary goals of schools and school districts, requiring modern communications technologies to help meet these goals. By deploying a phone system that provides the necessary safety benefits while increasing teacher and staff efficiency, Lovejoy ISD gets an A+.

This paper is sponsored by Mitel.

By
Blair Pleasant
-
05/24/2017 - 11:35
As the largest health care provider in St. Paul, MN, Health East was struggling with an out-of-date contact center and communication solution. The health care...

Why Remote Workers are the Smart Choice for Choice Logistics