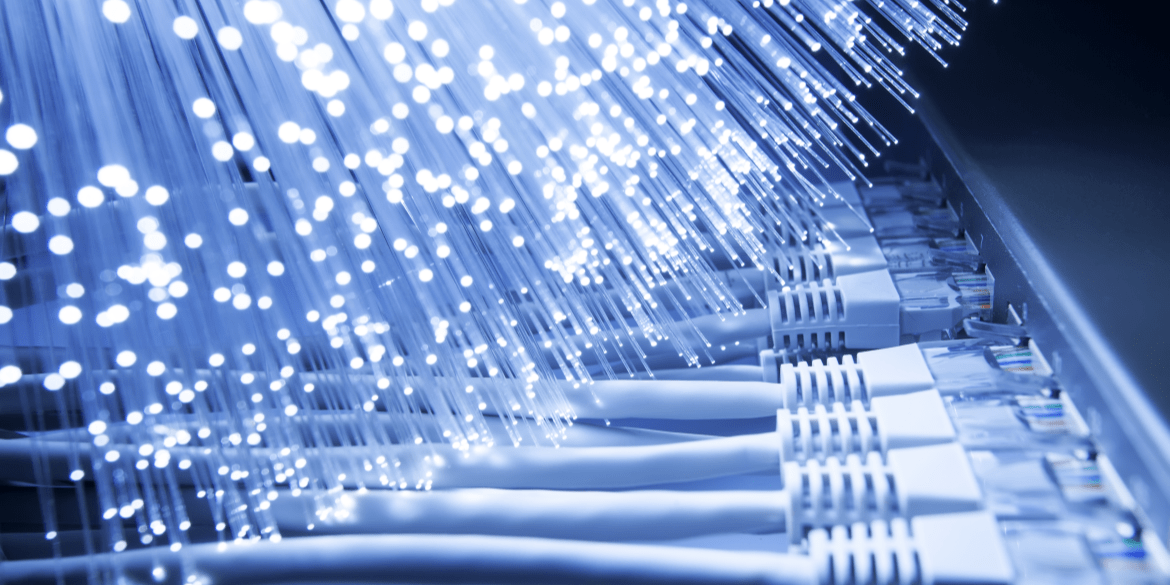 On July 18, 2017, Microsoft announced that it will no longer support the use of Session Border Controllers (SBCs) and SIP integration to connect third-party PBXs/Telephony systems to Exchange Online Unified Messaging (UM). This means that Office 365 customers will no longer be able to directly connect third-party PBX systems with Exchange Online UM and will have to implement an alternative approach in order to provide voicemail or unified messaging to their users.

The announcement provides enterprises until July 2018 (less than 12 months), when the final discontinuance takes place. With Microsoft Office 365’s popularity at 60+ million users, this is a significant announcement, in my opinion. In some cases, entire enterprises have already migrated to Office 365, and this will have a major impact on those organizations (we have two clients totaling more than 20,000 Office 365 end points and another migrating its entire organization to Office 365 as I write this). In my experience, UM is one of the easiest UC components to gain adoption on, has been around close to two decades, requires little to no user training, and the feedback from users is consistently high as a worthwhile UC component.

Microsoft has stated it is making the change to provide a higher quality of service for voicemail, using standard Exchange and Skype for Business protocols. Customers considering a new deployment of this scenario should be aware that they will have a little less than a year to complete one of the migrations below. Customers with existing deployments remain fully supported until July 2018, including moving voicemail-enabled mailboxes from Exchange on-premises and voicemail-enabling new mailboxes.

SBCs, by their very nature, manage the signaling and media streams involved in setting up, conducting, and tearing down real-time calls and other interactive media communications, including Unified Messaging (UM) and Unified Communications (UC). They also provide interoperability among multiple Communications platforms.

There are several alternative solutions for impacted customers who require UM (see the article from Blair Pleasant, “AVST Answers The Call for Microsoft UM”).

If you are an enterprise user utilizing UM and Office 365 (or planning on deploying UM), you will need to act on this announcement within the next 11 months. In the enterprise world, that is not a lot of time. There are some third-party providers that allow customers to keep their current third-party PBX/Telephony system in place, and continue to enjoy the benefits of Unified Messaging. AVST’s platform, for example, can integrate with the customer’s PBX, deliver messages into Exchange Online, and allow customers to continue to use the Outlook UM forms that are already installed.

So What’s the Message from Microsoft?

The message from Microsoft can be one of two possible strategies, in my opinion:

(a) There are possible issues with SBC integration to 3rd party platforms, and by discontinuing support for such eliminates that ‘headache’
or
(b) Microsoft may be planning on a larger long-term strategy for eliminating 3rd party integration altogether, a play for eliminating the competition in the UC space completely

No matter what Microsoft’s strategy is, the result is the same in the short term, all enterprises must act on this announcement, and quickly.

The latter longer-term play/strategy could be Microsoft’s possible total domination of the market (or so it hopes) or could alienate Microsoft in the UC market in the longer term. Yes, currently most Communications platforms integrate with the Microsoft UC client and provide their own UC platform as well.  There ARE choices available.

If the latter were the case, enterprises would now be limited to their UC platform choices. And QoS/voice quality and reliability continues to be an issue today on Communications platforms, including Microsoft (note that Microsoft’s UC product has taken on several evolving names over the last 12 years since their original product was announced - originally LCS, then OCS, then Lync, and now Skype For Business).

The Microsoft announcement to no longer provide 3rd party PBX support for Unified Messaging within the next 12 months (about one-half the typical industry period for major announcements) is not to be understated – it is a major announcement. Enterprises with Office 365 MUST decide to either migrate to a full Microsoft platform or consider 3rd party integration. 3rd party solutions provide enterprises the ability to continue using their existing PBX infrastructure until they are ready to transition to the cloud and/or Skype for Business in their own time.

Enterprises must also weigh in on their overall Microsoft strategy and consider the Communications Telephony features and functions, OPEX and CAPEX costs, vendor SLAs and support, and QoS capabilities of any vendor being considered. Is Microsoft ready to be the total replacement PBX to legacy systems and ready to dominate the market? Only time will tell. Today there is competition and lots of it, 12+ years after Microsoft’s original UC platform announcement. Competition is always healthy in any market and prevents oligopolies.

I am a fan of Microsoft and the competition for UC integration. Are you?

By
Blair Pleasant
-
07/31/2017 - 10:01
Last week, Microsoft announced that starting in July 2018, they will no longer support the use of Session Border Controllers (SBC) to connect third-party PBX systems to...

By
Robbie Pleasant
-
09/22/2014 - 14:30
Applied Voice & Speech Technologies, Inc. (AVST) has made it easier for companies to transition their PBX infrastructure to Microsoft Lync. With a new direct IP...