Earlier this week Microsoft announced a long-awaited update to Teams, its workplace collaboration software which was first launched last year. The announcement of a free version means Microsoft Teams can directly compete with Slack.

This offer is designed for small businesses and groups of coworkers that don’t have a commercial Office 365 subscription. Now with this free introductory experience, any group can use Teams as their hub for teamwork and discover the value of Office 365 as they grow and become effective using these enhanced collaboration capabilities.

Microsoft Teams arrived last year and has been well received by current Microsoft Enterprise and Business users. But until now you had to have a paid-for Office365 subscription to use it. This meant companies that did not upgrade to Office365 or were trying to get a year or more out of an older version of Office software could not use Teams.

This means that Teams’ current user base of several hundreds of thousands of organizations will see even more growth. One of the greatest benefits of teams other than its core functions is its ability to integrate with other products from the same company such as Office, SharePoint and OneDrive; and over 140 app integrations using the Microsoft Store. 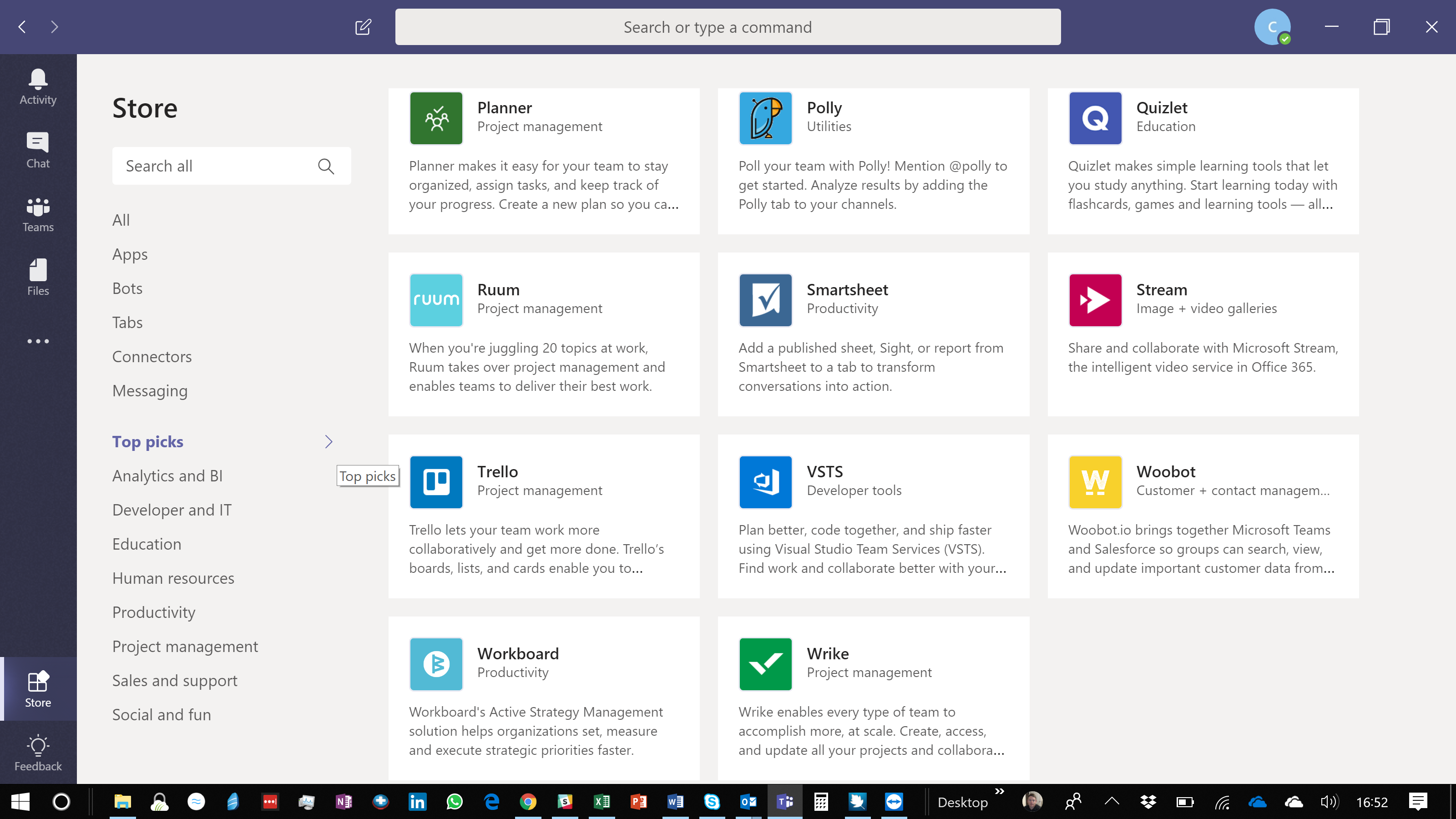 The free tier also, as you'd expect, has some limitations compared to the full version. The free version includes the following for up to 300 people.

Both companies Microsoft and Slack offer a free version that are very similar, the real value changes when you move to the paid versions of Microsoft Teams. The extra benefits you get with Office Business Essentials or Business Premium far outweigh the same money you would spend on a paid version of Slack.

Click on the links above to see the detailed pricing and offerings of both services.

If you would like to learn more about Microsoft Teams or Slack, contact Chuck Lear at [email protected] or by calling 805-283-7399.

Are You Allowing Microsoft, Cisco or Slack to Redefine Your Company Culture and the Value of Employee Communications?

By
Chuck Lear
-
02/19/2018 - 11:36
Microsoft, Cisco and Slack are redefining your company’s communication capabilities and culture and leaving corporate communication staffs alone and under-viewed within...