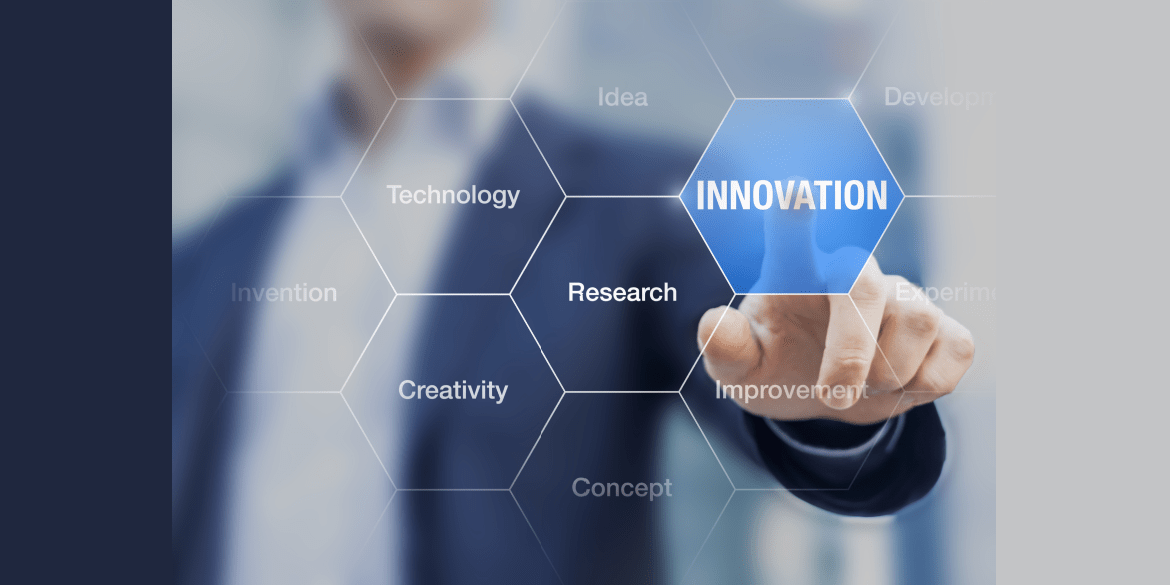 The pictures of people not practicing social distancing are disturbing. In the midst of the global COVID-19 pandemic, one would hope some version the old saying, “The right to swing my fist ends where the other man’s nose begins,” (attributed to Oliver Wendell Holmes, Jr., John Stuart Mill, Abraham Lincoln and others) would apply now more than ever. In short, liberty for health, keeping civil order and a myriad of other reasons has boundaries.

Given the current lack of vaccines and effective therapeutics, along with the need for greatly accelerated testing, contact tracing and isolation, social distancing, along with wearing masks and banning large gatherings, is the foundational tool used worldwide to “bend the curve.” It is why those pictures are so alarming. Practice may not be perfect, but it is a darn good way to start.

Reality is, it does not have to be this way. Safe, universal social distancing based on boundary awareness, if not respect, is more than doable. It can be accomplished quickly, inexpensively and with proper safeguards for security and personal privacy concerns. Interestingly, the solution lies in using relatively low-tech capabilities that already exist. We have collision avoidance systems for our cars, where is the Human Coronavirus Avoidance System (HCAS) allowing people to be made aware when they are too close?

All of the high tech being thrown at the social side of combating COVID-19 – Artificial Intelligence, deep learning, sophisticated data analytics, cell phone tracking and the new crowd density app developed by the London School of Economics) – is impressive and needed. However, as someone who helped organize and moderate what was one of the first wearable technology conferences in the U.S. almost a decade ago, I have been stunned by the lack of imagination from the wearable sector and public policy makers on social distancing.

Where is the Bluetooth-enabled HCAS wristband, think a Fitbit form factor with technology from golf range finders and those auto collision avoidance systems, which tells us we have gotten closer than six feet to somebody?

Isn’t it in the public interest to mass produce said HCAS devices and associated apps and give them to anyone and everyone worldwide for free?

While all of the technology needed is currently available, I am not conversant on the cost side of this. That said, a simple device with associated website and app certainly is well within the means of the aforementioned behemoths without putting a strain on their balance sheets.

And, let’s face it, the benefits to allowing for safe reopening are hard to over-estimate. There is not an economic sector from travel and hospitality to schools to every part of the food supply chain that could not realize the value of everyone knowing when we are in too close quarters.

In recognition of security and personal privacy concerns, a less modest approach would be to enable such a device and associated software to capture the digital identity of those with whom we’ve had way too close encounters. While ideal, particularly when it comes to contact tracing, this is not to under appreciate the challenges associated with having a totally secure and trusted repository and entity to safeguard against abuse and real Big Brotherism.

Here in the U.S., mandating devices be made domestically, and using the Defense Production Act to accomplish this if private industry does not take up the cause, would generate a host of additional benefits.

Our arms are not six feet long. And, awareness does not translate into compliance. Nevertheless, it is time for technology to keep us safe and healthy from this pandemic and future ones. We can and should do this. May the spacing be with us.