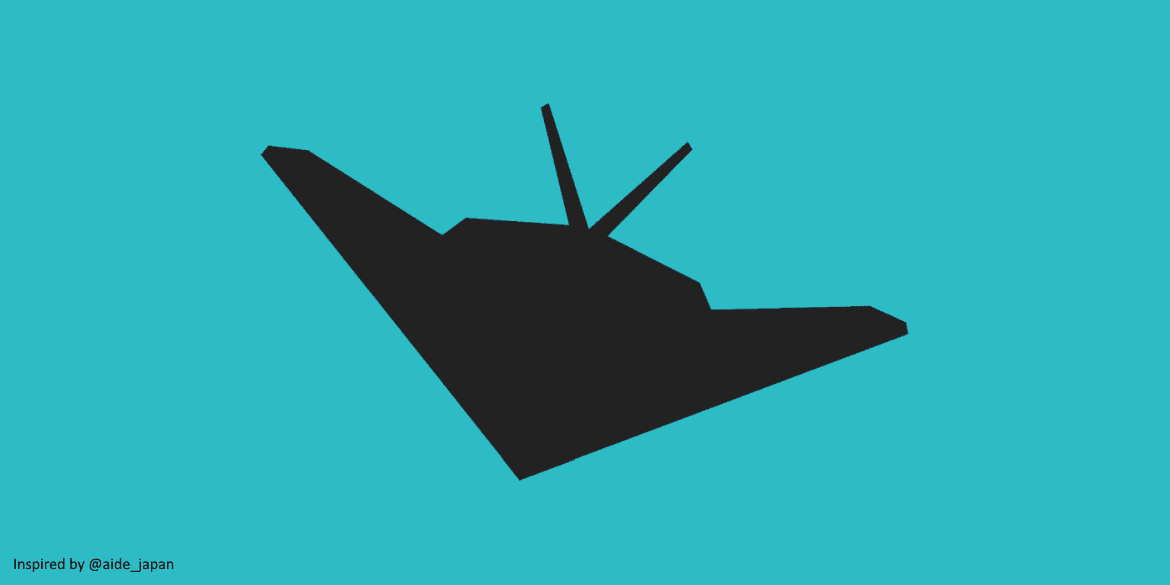 Earlier this month, Amazon Web Services (AWS) held its 8th re:Invent conference. Following the Dreamforce announcement that it has been selected by Salesforce as its preferred contact center technology, Amazon Connect took again center stage. While a growing activity was palpable since its launch in March 2017, Amazon Connect has stayed relatively discreet. It only issued two press announcements, providing mostly updates on the AWS blog. Amazon Connect has grown into a major contact center contender and an update was overdue.

The steady rise of Amazon Connect

The annual AWS user and partner conference gathered an impressive 65,000 participants, doubling in size over 2018. It was the first time I attended the event and several things made a strong imprint on me. Andy Jassy’s keynote was an impressive 2 hours and 40 minute performance. He went smoothly through the entire AWS portfolio, providing a global perspective on its 175 cloud services. He also explained how the company was constantly innovating it. Customer Engagement took its unfair share of the presentation with 10 minutes. Andy indicated that Amazon Connect was one of the services that grew the fastest since its launch. At the size of AWS that reached $9B in the third quarter of 2019, it’s imposing.

At Dreamforce a few weeks ago, AWS shared another data point: since it introduced Amazon Connect, it added the equivalent of 30 net new contact centers per day. Doing some back-of-the-envelope calculations, it translates into almost 3,500 centers. As a reference point, the Site Selection Group found that there were 7,400 call centers with more than 50 employees in North America. Amazon Connect shipments probably include many small deployments as well as HR and IT service desks but it remains a big number.

The Expo area also brought to me its slew of surprises. They were many exhibiting companies I had barely heard of before. They grew as part of the ecosystem AWS created. Many have become sizeable with some such as Datadog or Rew Relic even public.

Visitors included a mix of developers, architects, and IT leaders. I found, in particular, several CIOs cruising the aisles to explore the art of the possible. There is a pattern of companies that are moving to the cloud driven by an executive vision. Goldman Sachs provides a good example. Its CEO, David Solomon, shared how the 150-year old investment bank established its Marcus consumer business by embracing a cloud infrastructure.

Intuit is another such case. It presented its migration to Amazon Connect, now used by 33,000 associates. The project was part of the company’s proactive move to the cloud. The solution leverages the elasticity of the cloud to grow its call center from an average of 6,000 agents to 10,000 on Tax Day. The titles of the two presenters—Sharon Holmes, Principal Product Manager and Jerry Lekhter, Director, Contact Center Engineering—illustrate two other trends. A growing number of businesses are approaching the customer experience (CX) they provide like a product and are assigning product managers to it. It also shows a greater willingness to allocate engineering resources to the building of CX solutions.

It is said that Amazon Connect wasn’t included in Gartner’s latest Magic Quadrant for Contact Center as a Service, North America because it only supports voice. This is changing with the recent introduction of chat for web and mobile. AWS has also been very active assembling a large solution partner ecosystem:

It is not easy to paint the full picture of AWS coverage of the customer interaction stack. Some capabilities are offered as cloud services requiring assembly. It is actually what makes the solution compelling for do-it-yourselfers. AWS offers many complementary cloud services that can be leveraged to put together a complete solution. It also has made its platform very open. For example, it is one of the few providers giving open access to the realtime stream of voice conversations. Together with its partners, it covers most of the customer engagement building blocks:

In addition to making all the data generated by Amazon Connect available, AWS offers a rich set of AI services. AI-based speech can be added using Amazon Transcribe and Amazon Polly. Conversational experiences can be created using Amazon Lex. At re:Invent, AWS announced Contact Lens, a speech analytics solution, transcribing and analyzing all calls. It also introduced Amazon Kendra, an AI-powered enterprise search solution. I was surprised to see the solution mostly positioned for internal use. It can be used to surface suggestions to agent or power help centers.

Communications Enabled IoT: Shifting the Focus from Tools to Solutions