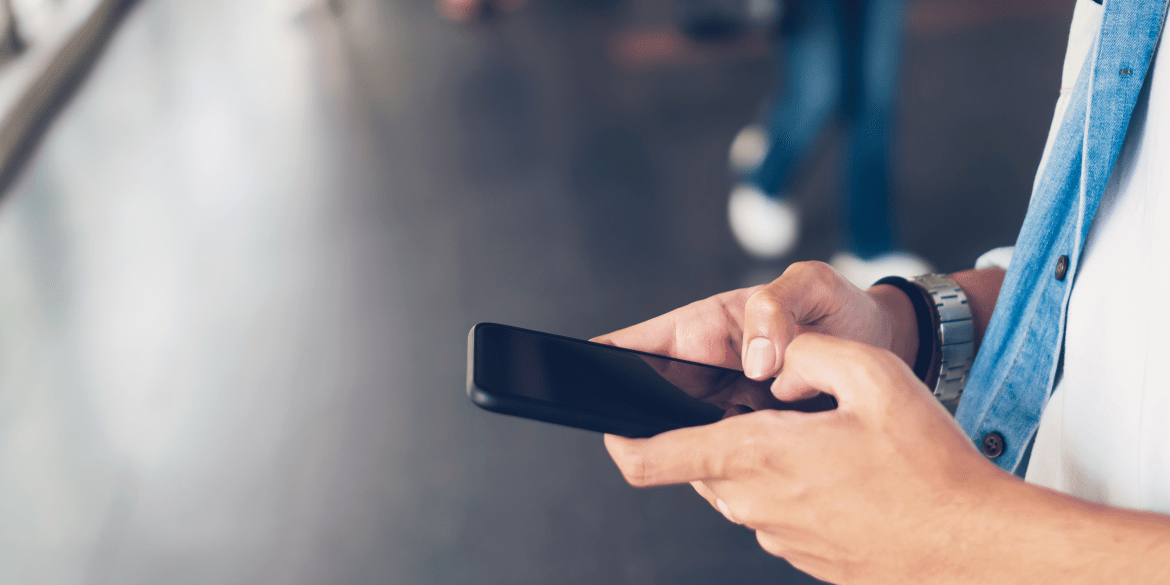 Smooch - The Babel Fish of Texting

Text, particularly mobile text, clearly ranks among the greatest innovations we have seen in telecommunications in the past 50 years. To put that in perspective, TouchTone dialing was introduced about 50 years ago. While not much has happened on the TouchTone front, text continues to evolve and users’ enchantment with the capability allows it to find its way into all corners of our business and personal lives. One company that is looking to build on that success is Smooch.

While the recently retired AOL Instant Messenger first popularized the idea of exchanging text messages among the millennial generation in the early 1990s, it was the mobile carriers’ introduction of Short Message Service (SMS) that exposed the larger population to the joys of communicating via text.

Today, traditional SMS usage is on the decline as most smartphone users have switched to texting services like Apple Messages, WhatsApp or one of the myriad of other OTT texting services that operate over your cellular data plan or Wi-Fi. Given its role as the “least common denominator” of mobile text, SMS is seeing something of a resurgence with services like Uber and with the growing population of online services that use a text-delivered one-time code as the second factor in a two-factor authentication.

However, for regular day-to-day use, users feel no need to limit their communications to 160 alphanumeric characters, and opt for the much richer texting experience that the premium services can offer.

For businesses, however, the strategic importance of mobile text is found in the contact center. In the emerging omnichannel contact center, the ability to support text is now coming to rival the importance of supporting telephone calls. The advantages of adding mobile text to the contact center’s arsenal of tools has not been lost on the texting industry, but the business model there has been based on reinforcing walled gardens rather than promoting openness and interoperability (the “Rainbows and Unicorns” of the digital age).

Apple probably has the most well thought out strategy with its Apple Business Chat (ABC), though the uptake thus far has been underwhelming. The dilemma for contact center operators is that ABC supports Apple devices only and operates through Apple Messages. Translation: ABC support is a great way to piss off your Android-equipped customers. Apple Messages rules with the Apple population, but once you start getting into Android, the range of potential solutions multiplies to the point that you don’t even want to think about it.

Some hold out the hope that Rich Communications Service (RCS), the second coming of SMS bringing the carriers’ legacy service up to the level the majors were at 5+ years ago, will be their ultimate salvation. However, Apple doesn’t support it and never will. The self-delusional still cling to that hope, but trust me, that will happen the same week Kim Jung Un throws his missiles in the ocean and starts dancing Gangnam Style with Psy.

That’s where Smooch comes in. According to Warren Levitan, President and CEO of Smooch, they have developed a platform that can support a single API to a contact center or other customer service platform that opens the door to ABC, WhatsApp, SMS (of course), and a dozen other messaging platforms transparently and with full functionality. Like Douglas Adams’ Babel Fish, Smooch could bring the ubiquitous access of SMS to the entire panoply of rich text options.

I haven’t seen Smooch in action and I cannot vouch for its efficacy, but if this thing really works it could be a major step forward. Contact center operators, too, recognize the potential impact of text on customer engagement, but seem frozen in place while digesting the range of rich text platforms they might have to support to make that vision a reality. A “one and done” solution for this dilemma would seem like a gift from God.

Twilio and the other CPaaS providers have proved that there is great value in outsourcing annoying network functions to someone else, and a Babel Fish-like universal rich text translator could produce a win of similar scale.

This is one I’ll be watching.

Will Teams for Frontline Workers be Adopted More Than UC Has Been?

Project Voice – The Future is in Chattanooga