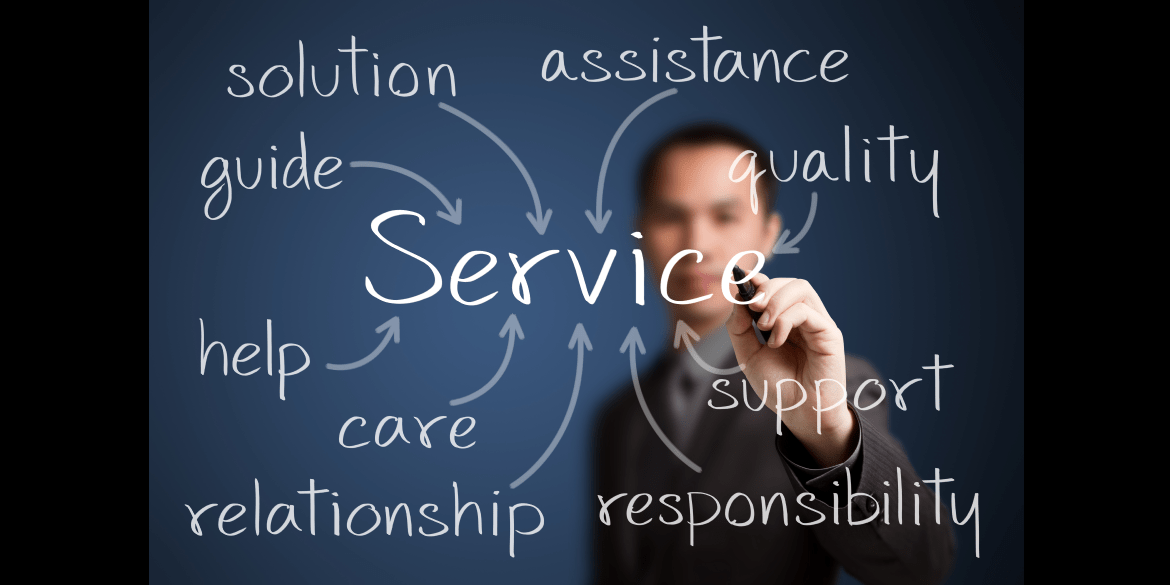 This is a story of the challenges of upgrading in our modern world. While it is a story of a consumer service, the fact is that I use these facilities as part of my home office and they have a significant impact on my business. I also assume that many of the back-end processes are the same for both the business and consumer businesses.

It started, as it always does, with the price increases. I am a long-term Comcast customer (over 20 years). I started with @Home in Fremont in the late 90s. As I remember, we were the second neighborhood to get the original cable modem service. It was a shared 10 Mbps for our neighborhood, and with a Sniffer you could see everyone’s traffic. Through the years I have remained a loyal Comcast customer, primarily as the alternative of AT&T (as an internet provider was poor at best). We live too far from an equipment location to even get basic VDSL bandwidth. Curiously, I actually was with AT&T cable service at one point in the process, many years ago. As an indicator of my overall satisfaction with Comcast as a service, after the events discussed in this post occurred, I moved my mobile service to Comcast, primarily as it resulted in a 75% price reduction from my previous provider. However, as much as I like the Comcast services, there are two things I hate and fear: first are the perennial price increases, and second is any form of upgrade.

As I said, our two-year contract had come to an end and Comcast had hiked the price up by $85. The only way to get this down is to negotiate with the current offers and make a time commitment. After a bit of negotiation, we agreed on a new two-year commitment (me to them; them to a price). As we closed, the Comcast agent suggested we needed a new cable modem/router/phone unit and I asked about the set-top cable units as ours had developed a huge button delay (software creep). Anyway, a few days later they shipped me a box with the new cable modem.

I received the “Comcast Box” in December and ignored it until after Christmas. In retrospect, I realize that I had already subconsciously decided that the act of opening the box would introduce pain, as it seems it always does with any Comcast upgrade. In fact, in my lexicon, the phrase “Comcast’s Box” has now replaced “Pandora’s Box” as an indication of the challenges when something unknown and potentially dangerous is opened.

I started on upgrade on the Wednesday after Christmas. Assuming it would be the easiest, I started with the cable modem. Upon opening the packaging, I found instructions to download the Xfinity xFi app and it would guide my upgrade process. I downloaded the app from the Apple App store and began the journey. I opened the app and entered the “upgrade” section. It instructed me that it was starting the upgrade, to remove the old box and install the new one. I did this fairly quickly as it is only four connectors. After doing that I input to the app that it was connected…and it failed to get online. I tried again to run the app…and it failed again. On the failure page on my phone it listed an 800 number to call if there were issues…how thoughtful…

Now begins the real horror story. When I called the number, it was a general support number. When I entered the number for connectivity problems, the app immediately said it would reset the modem, informed me to call back if that does not work, and hung up. This happened twice before I went into the “hitting zeroes” mode and finally reached an agent. After 20 minutes of testing and trying, the agent asked for the MAC ID of the unit. After some more time, he (may have been a she) indicated that the issue was that the MAC address on file in our billing record was for the old unit. After another 10 minutes or so, we got it working. I decided to call it a night and do the cable set-top units in the morning.

In the morning my wife let me know the Comcast phone line was not working. I tried it at the modem and tried connecting a phone directly into the model; no dial tone. I then tried calling the number from my mobile phone and it went directly to voicemail. Based on the events of the day before and my knowledge of SIP (I believe this is a BroadSoft voice softswitch), the characteristics of going directly to VM are consistent to not having ANY devices registered to the SIP system, as is not getting dial tone. If there are no SIP devices, there is nothing to ring and therefore directly to VM. Remembering that the MAC ID was not changed for the cable modem side, I divined that the same thing had probably happened, and the phone number had not been changed in the softswitch either. At this point, I suspected that the xFi mobile app had failed in making the required database changes for the new equipment on all locations/systems.

So, I once again called into Comcast customer “support.” As I already had a very strong idea of the issue, the agent spending 20 scripted minutes repeatedly resetting the cable modem were tedious at best. Finally, I demanded either a technical person or a supervisor. She told me that no one was available, and she was going to open a technical problem ticket and I would hear from someone within three days. I went non-linear at the idea that Comcast would subject a home emergency phone line to a three-day outage because no one would make a simple change. It makes the FCC goal of five nines look like a pipe dream (three day’s outage is almost two nines). I asked for her name as I explained I was going to make a formal complaint to the FCC and publicize that Comcast only has two nines of availability. I was very frustrated.

Finally, after much badgering, she sent me to a supervisor. After I explained the short story of why I was calling, he said he was a billing supervisor and sent me to a technical supervisor. At this point I had spent an hour and 10 minutes on this call getting to someone who could do what I was going to tell him/her to do. After describing the issue to the technical expert, he went away for about five minutes and came back and reset the cable modem…and magically, the phone worked. I asked what the issue was and he indicated the phone number in the database had not been changed.

Of course, now I had to once again enter Comcast’s Box as I had to change the cable TV units as well. As the first two services had failed due to the mobile app not making the right database updates, I fully expected to fail. Surprise, it failed. So once again I had to call in for support. It turns out that the fact that Comcast is, at its core, a cable TV company was illustrated as the first agent I talked to was both able to understand and resolve the issue and did it in only about 20-25 minutes. She clearly understood the issue.

So, that is my story: how a simple upgrade went from a quick job to over six hours of phone and install troubleshooting. I left feedback on the system but have not heard anything and do not expect to. The final insult was when, two days later, the second-tier voice support person called about the issue that had been logged before I got to a supervisor for the phone issue. I explained that it had been resolved, by saying, “there is good news and bad news; the good news is that the issue is solved, the bad is the pain you put a customer through.” I’m not sure if that technician conveyed that to a supervisor.

I come away from the experience none the wiser, except that next time, I will understand that my fear of opening Comcast’s Box is not subconscious, but fully warranted. The reason I wrote this article is that I talked about the upgrade issue on a BCStrategies podcast (after recording was done) and almost all of the other BC Experts had a similar story, about a range of vendors, both personal and for business. It is clear that in the drive to automate for reduced labor content and profitability, automation failures and their impact on customers are being ignored. The failure by the Comcast mobile app to update the field not only cost me many hours, it also had Comcast agents on the phone for three-to-four hours. So, a message to vendors: make sure your automation processes work well, and when a customer tries to tell you your automation is failing…listen to the customer.

Avaya Back on Track

Getting More from Microsoft Teams