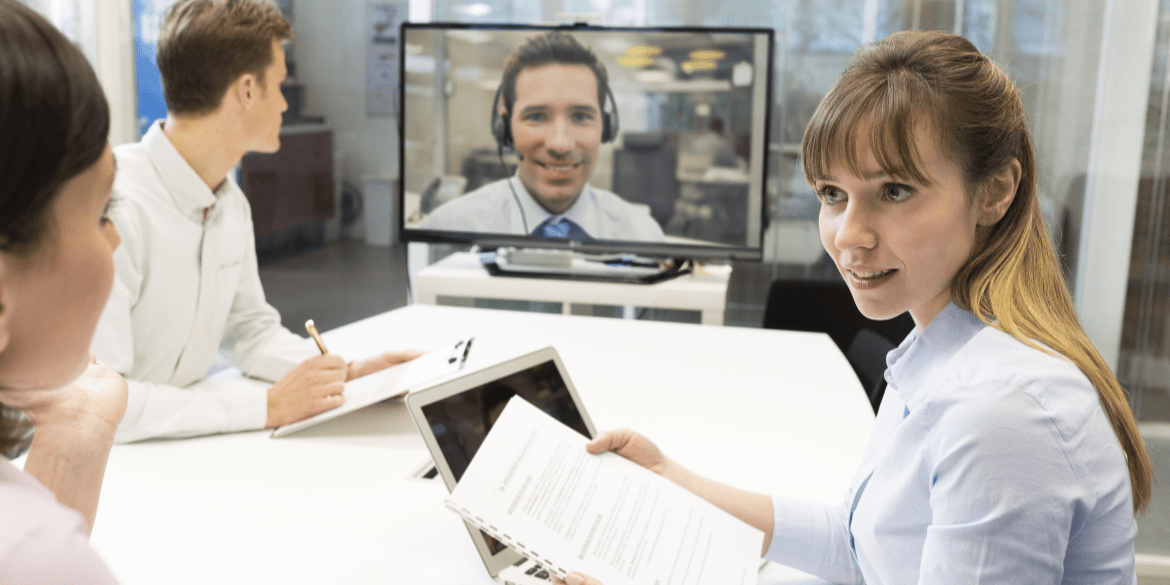 Will Teams for Frontline Workers be Adopted More Than UC Has Been?

Will Frontline Teams solutions grow faster or slower than UC has?

At a recent vendor event, one of the other analysts responded to a discussion about emerging Teams solutions for Frontline Workers by asking why this was different from UC 10 years ago. The question lamented that actual UC adoption was very low compared with the hype expectations of the industry 10 years ago. I decided that this brought up an interesting question, “Has UC lived up to its early hype?”

In 2010, UC was a known concept. While the term UC had many early meanings including simple vmail integration with email, by 2010 it had come to mean a combination of web-based collaboration services optionally including integration to a telephony/PSTN capability. While the economic turndown had impacted adoption, there were beliefs that UC would be adopted widely and, for many organizations, replace much of their traditional telephony/PSTN based voice communications. The perception today is that the adoption of UC functionality (IP-based video, audio, text, screen and app sharing, etc.) has been slow and challenging. I believe that this perception is wrong, both as the original hype was wrong and the actual adoption is much higher as a percentage of the available market than many believe.

When UC technologies began to roll out in 2008-2012, many positioned it as a replacement for traditional PSTN-based telephony for virtually all users in the organization. Just as the original room video systems were promulgated onto environments where the utilization was very low, the early assumptions of UC adoption were predicated on wide adoption, not just a small segment of the users. Unfortunately, this ignored the reality that most workers do not need collaboration tools the way jobs are structured today. A PKE Consulting white paper “KISS – Knowledge, Information, and Service Worker Structure,” analyzes the types of workers, their roles and technology adoption as well as their communications modalities between the worker types and customers. The key point is that the UC and collaboration tools are primarily used by Knowledge Workers, a cohort that is about 25% of the U.S. workforce and about 15% off the global workforce. The reality is that believing the current capabilities of UC would extend outside of the Knowledge Worker cohort. In reality, the general structure of work has not changed for the Frontline Workers requiring UC, so the adoption has been limited to the Knowledge Workers.

The question then is, “How many Knowledge Workers currently use UC?” The answer to this question starts with the global number of Knowledge Workers. According to the Worldbank, there are approximately 3.5B workers globally, so 15% would be 525M, while 20% would be 750M. If we use 600M as a number, we can calculate adoption. However, this is a limited view due to the adoption in many countries. For example, in China, the lack of core corporate systems and intellectual property protection has led to the adoption of consumer tools like WeChat as a collaboration toolset. If the US alone is analyzed, based on Census data of total employees and public employee data, there are 160M workers in the U.S. If the U.S. Knowledge Workers are 25%, that is 40M Knowledge Workers. The only question is what percentage of UC adoptions are outside of workers (students, non-workers, etc.). Assuming that 20% of UC seats are used by non-workers should be a reasonable percentage to true the data.

To understand adoption, the other factor is how many users are actively using UC and collaboration tools? The easiest way to do this is to add up the vendors that have active UC deployments. For UCaaS deployments, this is typically the average users over a period (day-month), while premises solutions require an estimate of usage percentages of licenses. Based on data presented at recent events and available public information, these appear to be reasonable attributions for vendors:

If we reduce this by 20% for deployed seats outside of the general worker cohort, the result is 64M UC seats used by Knowledge Workers. Using the 64M versus the 600M global Knowledge Workers, the adoption is a paltry 10%. But this number is skewed by regional adoption and non-corporate tools in Asia. If we use the U.S. number of 40M available Knowledge Worker UC seats, and assume that a third of the UC deployments so far are in the U.S., that is 21.5M seats versus a total of 40M Knowledge Workers or a 54% adoption rate. If there are actually half the UC deployments in the U.S., then the adoption goes to 80%. There is a pent-up adoption of users that have access to UC but have not used it yet. For the current 200M subscribers to Microsoft O365, UC adoption is easy as almost all of the licenses included Teams capabilities.

The result of this analysis is that UC has been widely adopted by the Knowledge Worker cohort, especially in Western economies. For UC, this has been accomplished primarily based on improving the work performance of the Knowledge Worker cohort. But the impact is limited to productivity enhancement generally, often resulting in less focus on adoption and use from management as the benefits are hard to force realization.

Team tools for Frontline Workers (information and Service Workers in the KISS construct) will have a much more management-driven adoption than Knowledge Worker UC. As the integration into the Frontline cohort is actually designed to improve a defined business process, the actual outcomes and requirements to achieve are part of the overall implementation plan. Because of this, the issue with UC adoption where licenses are purchased as part of a bundle and not used will be minimal. While the Knowledge Worker UC tools were generally not a key component of a major digitalization process, the Frontline Team/Collaboration tools will become a key component of major corporate transformation planning for the business of the 2020s. As part of these plans, the adoption and utilization will be driven by policies and processes, not individual adoptions. The impact of enabling small team self-organization and micro-business process that Teams enables can transform a myriad of business process and improve outcomes and employee satisfaction. Organizations should look closely at how Frontline Teams capabilities can fundamentally enhance overall business performance, often much more than simple productivity gains.

UC Evolution - Moving Forward but Still Encumbered by Legacy? The Solution for the Avaya and Microsoft Teams Customer